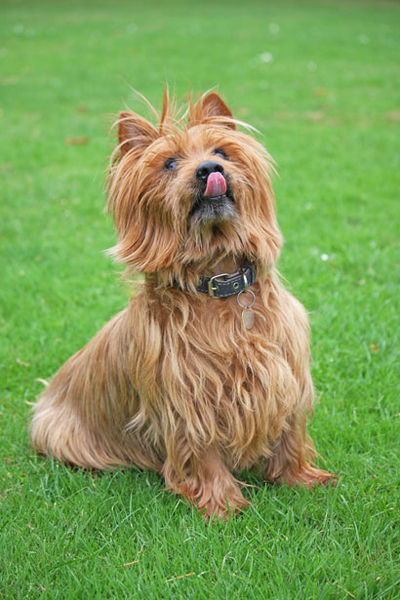 Spirulina is not just beneficial to humans. It can benefit the health of your four legged friend as well, much in the same way it benefits people. Studies of animals suggest that spirulina improves health in a number of different ways. But for the sake of time I’m just going to go over some of the basics, such as how it strengthens the immune system, is good for detoxification, protects against allergies, improves digestion, and even reduces cancer!

No one likes to be sick, and neither does your dog. Weak immune systems can really have a negative impact on enjoyment in life. Well spirulina can help with this.

Spirulina contains rare phytonutrients including phycocyanin, polysaccharides and sulfolipids. Phytonutrients of this kind are receiving more and more attention in the scientific community for their ability to improve the health of the immune system.  They reduce the chances of infection and even reduce cancer cells! (which I will talk more about below)

It can also remove harmful toxins from your dog’s body

Toxins are all around us. Some come in touch with our dogs naturally from the environment, and others from man-made things, such as dog food. Dogs are particularly vulnerable to these due to their hygiene (drinking out of puddles) and lack of regulation on dog products.

Heavy metals are one category of toxins that you should consider. Having too much heavy metals (arsenic, mercury, lead, etc.) in your dog’s body can lead to a bunch of different problems including fatigue, digestion problems, aches and pains, depression, reproductive problems, headache, insomnia, and the list goes on and on.

Spirulina has the capability to absorb toxins in the body so that they can easily be excreted. This is due to the very biology of spirulina, having a soft cell wall in which things can be absorbed. There have been many notable studies on the detoxification benefit of spirulina, which you can read more about here.

Protects your dog from allergies

Allergies are commonly brought on from the body’s immune system reacting in the wrong way. Interleukin-6, an immune protein is commonly the cause of various autoimmune disorders and diseases. It helps the body defend against environmental stress, but having too much throws the immune system off balance.

Its important to keep the many variables that make up the immune system balanced. And a study of spirulina shows that it helps. Spirulina is shown to reduce the amount of interleukin-6 in the body, bringing about a balancing effect. This can potentially protect your dog from allergies of all kinds, food, pollen, etc.

Is your dog gassy or just lacking the desire to eat? This could be from troubles he/she is having with digestion.

Cancer is nothing but bad. It can destroy lives, but is often overlooked when it comes to our dogs. According to the National Canine Cancer Foundation dogs cancer is the cause of nearly half the deaths for pets over 10 years of age. It is estimated that dogs get cancer at around the same rate as humans.

Spirulina can help with cancer in 2 ways. It is proven to prevent cancer as well as reduce and even eliminate existing cancer. There have been numerous studies to prove this, conducted on both animals and humans. Read more about studies proving this here (human studies though).

Its ability to do this is thought to be due to 2 properties.

The first has to do with its ability to increase immune system health, as talked about above. Spirulina increases the body’s antibody production, allowing it to attack unwanted and harmful changes in the body, such as infection and of course cancer cell growth.

Spirulina is natures multivitamin. It is the most nutrient dense food that has been discovered and has an incredible amount of benefits. I only touched upon a few, but there are lots more. Spirulina benefits dogs and other mammals much in the same way it benefits humans, so you can go to the top menu and learn more of the benefits to humans if you would like.

I also have another article, Spirulina for Pets, that will provide you with some of the many other benefits.