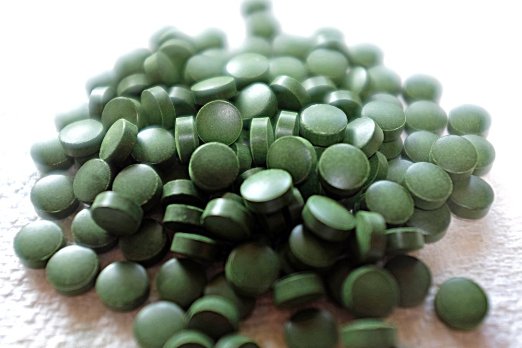 Spirulina has numerous health benefits, one of the most notable is its ability to prevent and reduce cancer. And this is no myth. Its been proven in more than one study to help stop cancer from forming as well as to decrease cancer cell reproduction.

How does it prevent cancer?

The exact way in which spirulina prevents cancer is something that still needs to be studied more. But it is suggested by the University of Maryland Medical Center that spirulina increases production for infection fighting proteins, aka antibodies, as well as other cells that can increase immunity.

It could also be due to spirulina’s high concentration of tetrapyrrolic compounds that resemble biliruben, which is a powerful antioxidant and antiproliferative agent (can inhibit cell growth).

There have been many studies on spirulina and its cancer fighting ability, ranging from human, to animal, to test tube studies. They all prove that spirulina can both, help prevent cancer as well as help stop cancer that is already formed.

I’m guessing you probably want to know about the human studies. Here are 2 read-worthy studies of this kind.

The first study that I came across was published in the Nutrition and Cancer Journal. Here spirulina was supplemented by a large number of tobacco chewers to see if it could act as a chemopreventative and help reverse oral leukoplakia (often an early sign of cancer). The subjects only consumed 1 gram per day, but did so for 12 months. The result was significant, 45% of the subjects showed complete regression of the leukoplakia lesions [3].

Another very notable study, which was published in the Annals of Hepatology in 2014, actually tested the effects of spirulina on pre-existing cancer cells. It showed that spirulina consumption significantly decreased the reproduction of pancreatic cancer cells in humans. The decrease was dose dependant and the more spirulina supplemented resulted in less cancer cells [1].

What cancers can it prevent or help stop?

It seems that it can help with all cancers, breast, mouth, pancreatic, etc. If the University of Maryland Medical Center is correct with their suggestion as to why it prevents cancer, then yes it should prevent all kinds. Because what they are saying is just that it strengthens your body’s immune system, helping it fight anything that is unwanted or harmful such as cancer.

Spirulina’s affects on cancer are promising but still require more research. I hope to be able to update this post in the future as new studies surface. Another natural cancer treatment that you might be interested in looking into is moringa.